THE NEW SEVEN WONDERS OF THE WORLD 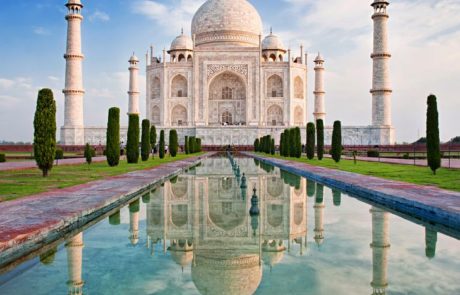 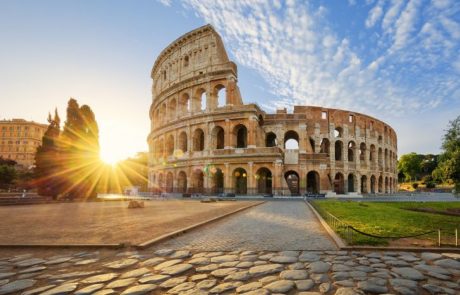 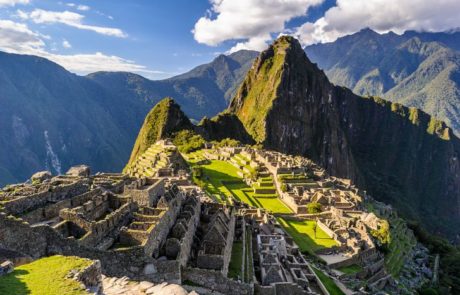 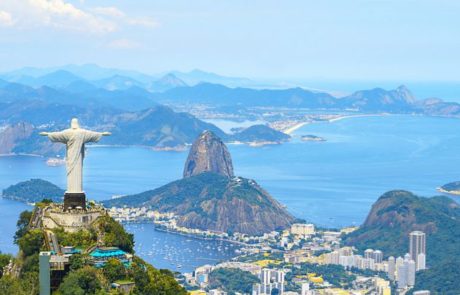 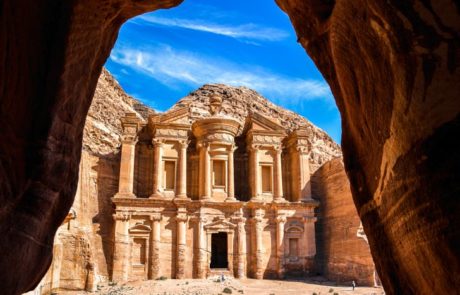 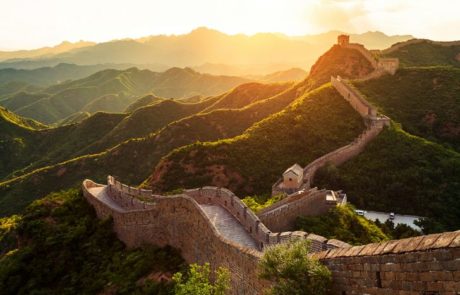 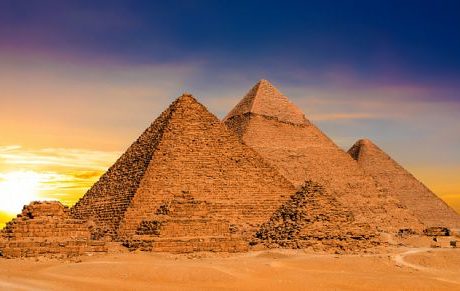 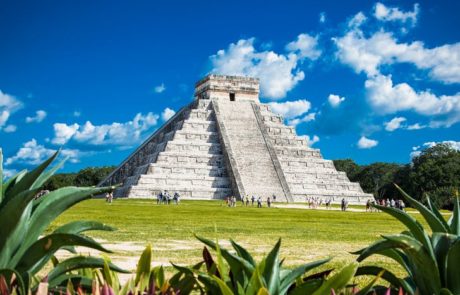 Visit the 7 wonders of the world

For centuries, humans have created structures inspiring awe in millions. These are some of the most popular, and visited places on earth.

The New7Wonders Foundation took the initiative to compose a list of the “new” seven wonders of the world by narrowing down a list of 200 monuments from around the world, including some of the planet’s most famous landmarks. 21 finalists were selected from this list, and the top seven were selected by popular vote.

The Taj Mahal is well known across the world for its tale of love, and stunning beauty. It is said that the Emperor loved his wife dearly and was prompted to build the Taj Mahal after her death as a testament to his love. It attracts 7 to 8 million annual visitors each year.

Rome hosts the Colosseum, which is one of the world’s new seven wonders. Constructed from concrete and sand, it is the largest amphitheater in the world and had the capacity to host around 80,000 spectators. Mock sea battles, animal hunts, famous battle re-enactments, executions, and mythological dramas were just some of the public spectacles held at the Colosseum.

Chichen Itza is an archaeological site located in Mexico’s Yucatán State. It is a pre-Columbian city that was built during the Terminal Classic period by the Maya people, believed to have been one of the major cities of the ancient Mayan world and constructions in the city exhibit a variety of architectural styles.

The dream destination of millions of people across the world, Machu Picchu is located in the Cusco Region of Peru’s Machupicchu District. The site developed as a city but was abandoned a century later during the Spanish Conquest. Machu Picchu is a great representation of the Incan way of life.

One of Brazil’s most iconic symbols, the Art Deco styled statue of Jesus Christ in Rio de Janeiro is one of the new seven wonders of the world. Christ the Redeemer is 98 feet tall and has a 26-feet tall pedestal. Its arms stretch 92 feet wide. The 635 metric ton statue, made of soapstone and concrete, is located atop the 2,300 feet tall Corcovado mountain.

Petra, a Jordanian wonder has immense archaeological, historical, and architectural value that makes it a jaw-dropping tourist attraction. The water conduit system and the rock-cut architecture are the two most notable features of this ancient city. Petra is also nicknamed as the “Rose City” due to the stone colour from which it is carved.

The Great Wall of China, a global tourist hotspot, is known across the world for its uniqueness, great length, and association with thousands of years of Chinese history. A series of walls were initially built by Chinese empires and states over a period of many years, beginning as early as the 7th century BCE. These walls were then joined together to result in the Great Wall of China.

Although the Great Pyramid of Giza was not officially selected as one of the new seven wonders of the world, it was assigned an honorary title because of its undeniable importance. For over 3,800 years, the Great Pyramid of Giza stood tall as the world’s tallest structure until this position was replaced by the skyscrapers of the modern world. The Pyramid has baffled engineers and architects across the world as to how it was constructed in times when modern infrastructural facilities did not exist.

About the Author: Jodie